Our client wished to introduce improvements due to the complexity of the machine wiring and the consequential troubles they were facing during maintenance operations. They wished to develop a unit equipped with terminals or connectors which would include all bridges and electrical connections to plug in the cables. 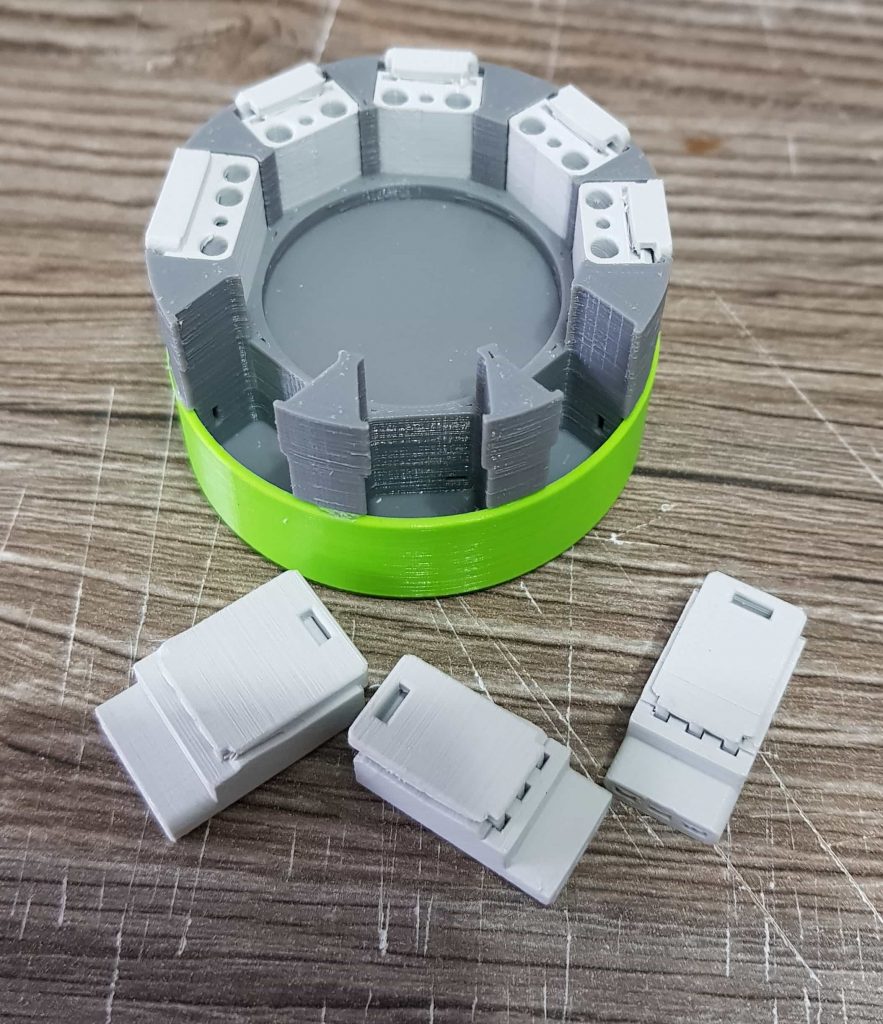 To further facilitate the use of the unit, single wiring connections were arranged into groups. Based on the input from the client and the electrical wiring diagrams, we created a 3D model using a CAD tool which we then printed to obtain simplified versions of (non-working) prototypes. Some of these prototypes include connectors, while others incorporate terminals with screws. The client will test the single prototypes and choose one of them, according to which we will produce a working prototype equipped with all necessary electrical wiring. 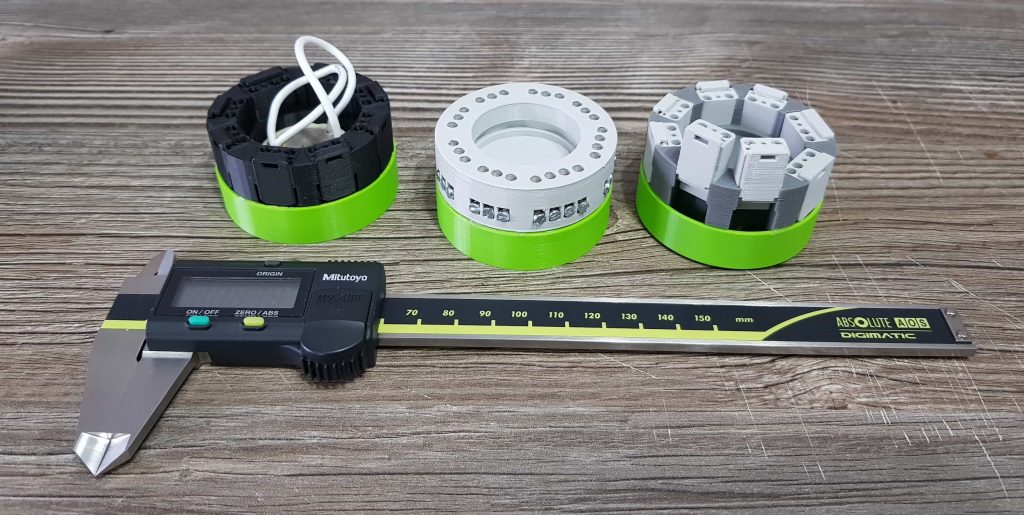